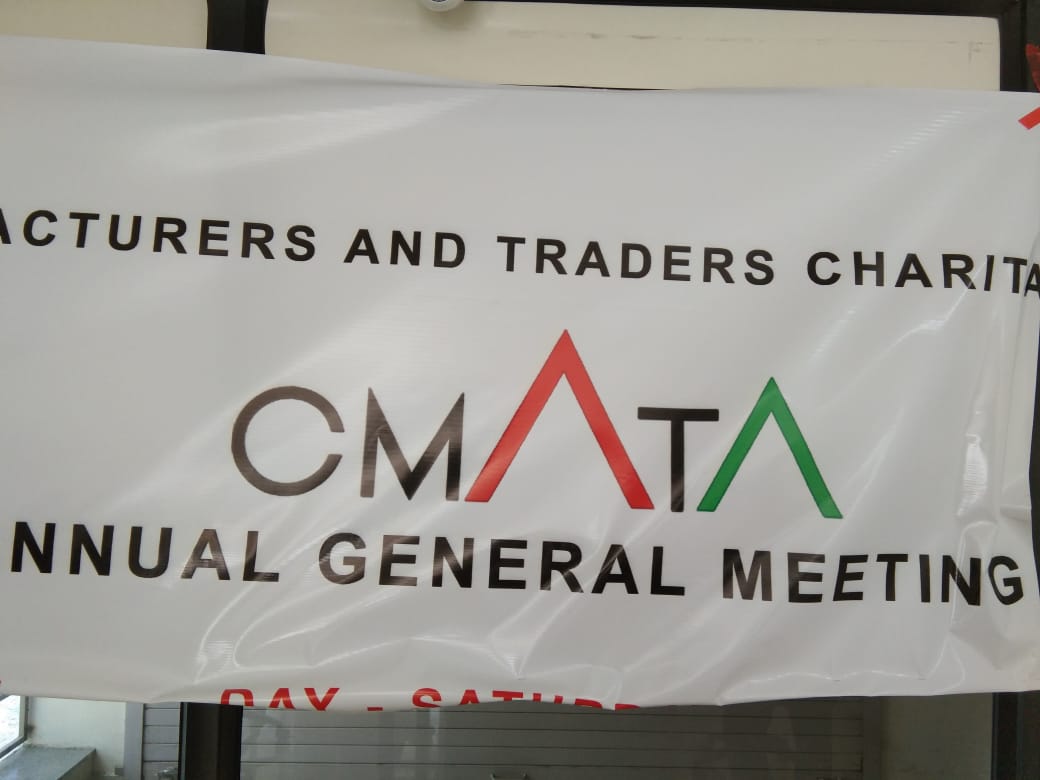 Blacklisting all the stakeholders, elements or agents in this group is providing true information to the textile traders. If other cities and states follow this new concept, the trade alum can be greatly relieved.

A very innovative, somewhat different and innovative approach to various creative activities, including recovering and recovering trapped traders’ money through the Clothing Manufacturers and Traders Charitable Association, set up to protect the interests, trade, economic transactions and rights of the city’s textile traders. The group has been formed. Border appointees and committee members for this too They are working hard and giving result-oriented work to return and recover the trapped money of the traders, which has brought a lot of relief and happiness to the textile traders of Ahmedabad. The main intention of this group is that if a trader has given goods to any party here, inside or outside the state through an agent or Direct and his money is not paid within the stipulated time. He can contact the boundaries and draw the attention of the office bearers of the association. CMATA office bearers blacklist such business parties or beneficiaries in making payments to the Broadcasting Group and put their information in the Broadcasting Group and do not engage in any business dealings or financial transactions with such cheating parties in the future.

CMATA (Clothing Manufacturers and Traders Charitable Association) Implementation of this new approach by Cmata President Girishbhai Kothari, Secretary Deepak Vardani, Committee Member Anshul Somani, Treasurer Sharadbhai Jain along with office bearers Bringing a pleasant solution,The feeling of happiness is pervasive. As far as the textile market in Ahmedabad is concerned, the implementation of this innovative approach by the border appointees has so far raised about Rs. Recovering Rs 70 crore has given a huge relief to the traders, which can be said to be really remarkable. Other cities in the state and other states should also follow this approach so that traders can have a pleasant solution to the issues including payment recovery.

In this regard, CMATA President Girishbhai Kothari and Secretary Deepak Vardani said, “We set up this association about four years ago, the main purpose of which is to protect the goods, payments, their financial transactions, their interests and rights of textile traders.” At the same time, active action can be taken to help and assist traders and their families in one way or another. Of the textile market at present More than 450 merchants have become members of our association, and that number is Gradually growing. We want more and more traders to join us and they can relax under the umbrella of the border. There are more than ten thousand traders in the textile market, most of whom are ladies in garments. About Rs. 7 crore has so far been recovered from the hard-earned money of the textile traders and these efforts have been continued continuously and effectively.

Meanwhile, CMATA committee member Anshul Somani and Treasurer Sharadbhai Jain said that in addition to the financial transactions of traders and the responsibility of recovering their trapped money, CMATA has also been fulfilling its social responsibility and moral duty. A check of Rs 5 lakh has been handed over to the Chief Minister’s Relief Fund from CMATA, especially during the difficult times of Corona. Apart from this hundreds involved in the textile business Free masks were distributed to the working class people and awareness programs were organized on social discrimination and the government’s cowardly guidelines. Not only this, by organizing fashion trade fairs like FETA-1, FETA-2, a new effort has been launched to bring not only Ahmedabad but also traders from all over the state and outside the state on one platform and provide them a unique platform for business expansion and development. . CoronaThis is the only association that has taken special care not to deprive the people, including the laborers working in the textile market, of their jobs during the difficult times when the employment of the people was at a standstill. Thus, CMATA is moving in the direction of surpassing the peaks of its progress with a humane approach.

Appreciating Cmata’s performance, textile market leaders Rameshbhai Gidwani and Priyank Gidwani said they had earlier sold the goods to an outside party through a local agent but the payment was not forthcoming. The consignment party, including Corona, used the pretext of paying money and squabbling. A few days later, the party stopped picking up the phone. We finally lost our money Contacted CMATA deputies, who took serious note of the whole matter, talked to the agent and the party concerned and persuaded them to pay Rameshbhai Gidwani and Priyank Gidwani. As part of which, we received 20 to 25 per cent payment in just 24 hours and the rest of the payment has been promised to be done soon. This new and positive approach of CMATA can be said to be a great relief to TEXTILE Traders should also join the border and introduce maximum unity.